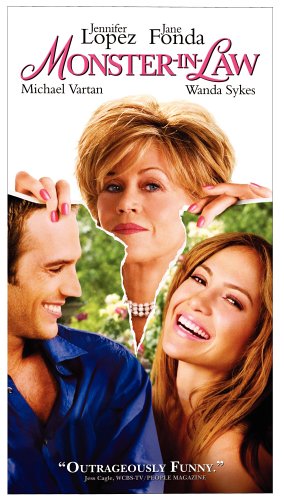 Ok a lot of people complain that they have a tough time getting along with their mother in law, or mother in law to be. The reason for this may be several things but for the most part some parents, especially  mothers, already have a mindset on what they want for their kids and they forget that it’s really up to their children who they decide to be with it. Instead of embracing their children’s decision they rather make it impossible for their children’s partner, especially the women to get a long with them. It would be a lie to think that there is a sure way in order to make your mother in law like you, but there are some steps that you can take to make the situation more comfortable.

Before you meet your mother in law or mother in law to be, or just your boyfriend’s mom, find out what she likes. Bring flowers, or something you know she won’t be able to refuse. When you meet her for the first time, kiss her on the cheek (they love this). Also take the time to talk to her, even if you see that she’s giving you a bad attitude, don’t let it bother you because eventually she will open up to you. She doesn’t want to seem like a monster in front of her child so she will at least have to have a conversation with you. Also you can invite her to go out to dinner, movie, shopping, and if you really want her to like you, you can even take her to the spa, I don’t think any woman will say no to that. It’s important if you want someone, especially a mother in law to like you, you have to make that possible. Sometimes people automatically assume certain things about you without really getting to know you. If you think that the person should just like you off the bat, well you definitely have something else coming. For some you do have to prove to them that you are the one for their child, it’s just the way it is. Now, if you do find one that loves you, then hold on tight.